Learning to Adjust our Footing

Sometimes life is like standing on a dock out in the water. I stood on a dock in a place I often go to talk to God. I’ve been struggling with feeling like I am hearing Him speak, and struggling with feeling Him close to me like I used to. I was standing there just thinking. When I realized life is sometimes like standing on a dock out in the water. As you stand on the dock it shifts and moves under your feet. Much like life shifts and rocks under our feet sometimes. But we are able to adjust our footing and stand firm even on the wobbling dock. We just have to figure out how to adjust. Much like when the uncertainness of life hits we have to figure out how to adjust and ground ourselves firmly in Christ. And it may change as life changes. Like as I stood on the dock the rocking and direction changed and I had to re-adjust. 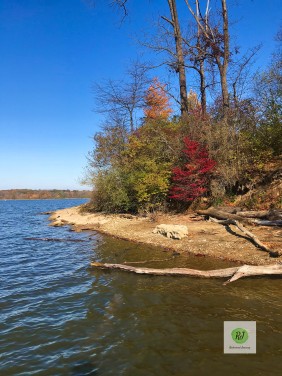 It’s this applies to how God speaks to us too. As we go through different seasons of life God will often speak to us in different ways. A friend recently pointed out that while on earth when Jesus did a miracle He never quite did it in the same way as before. From what I can tell that seems to be true. And His point was that if Jesus didn’t have a set process or way for healing or doing miracles then why would we think He had a set process or way for speaking to us all the time. That question had stuck with me. And as I stood on that dock, the waves causing it to rock and for me to adjust my footing. I realized it was true. God was still speaking. It was just in different ways then He had before. In the past, it was often overwhelming and loud, through shooting stars or instant peace in the middle of panic and being alone. And now it’s just quieter. More through people and teachings than before.  More of just the constant knowing in depth of my heart that He has always been with me and will always be with me.