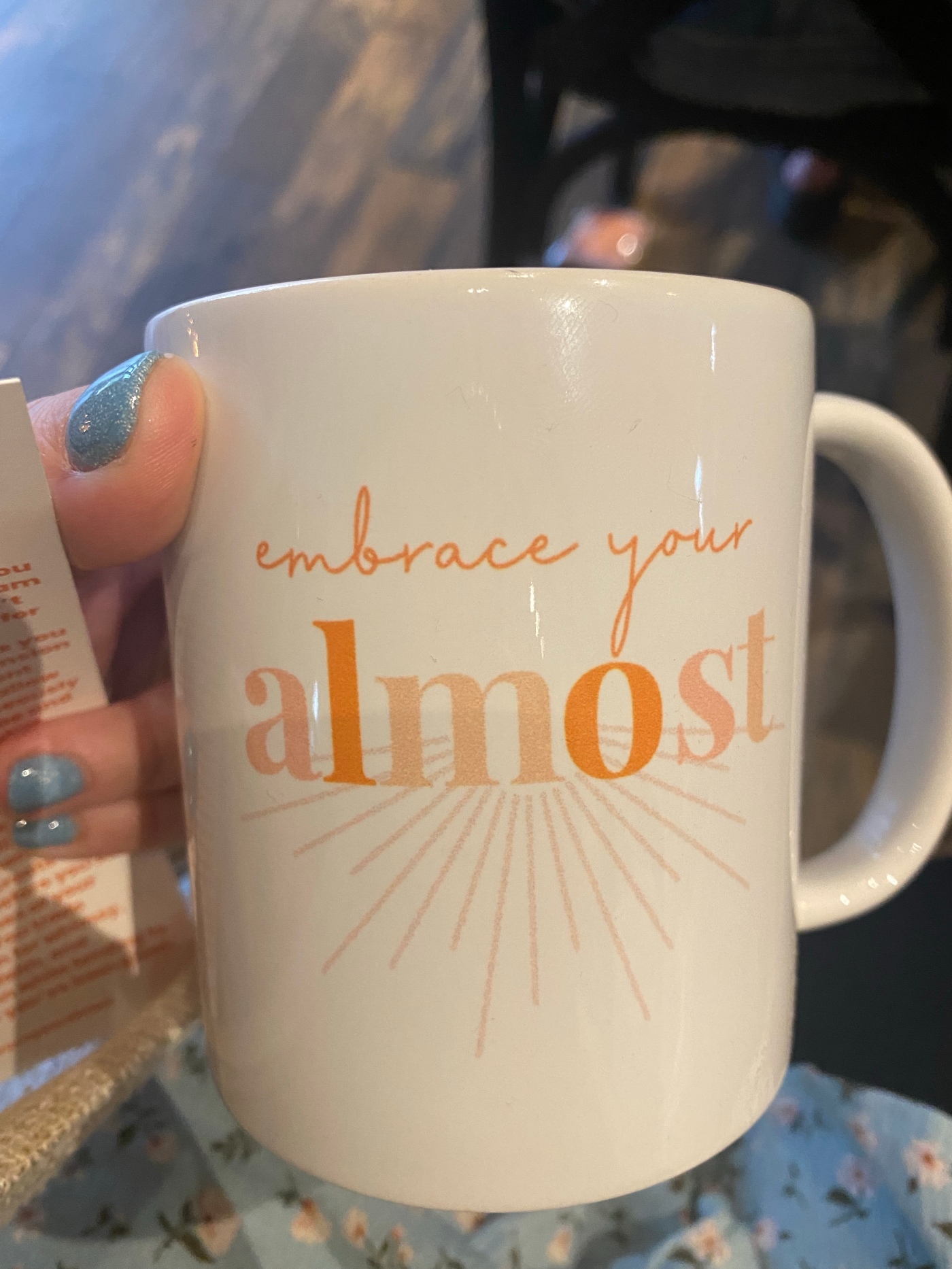 “Dear one, you are made for these places!”

Insecurity was in full battle again. But on a tight budget I had bought the ticket and gotten my nails done and was now determined I was going to go insecurities or not. It was the night before and I was trying on almost all my clothes trying to decide what to wear. I stared at myself in the mirror a mix of excitement and self criticism. “None of these look right?” “Is this too fancy, not fancy enough? What does one wear to a book launch party? I don’t know how to do this? Gah!” All kept racing through my head. I decided on two choices and went to bed. The next day I put one of the two on and headed off to work. Got to work and two hours in grabbed the second option from my car and switched.

The work day ended and I did my hair and makeup and headed to the event. I had studied the map and was pretty sure it was where I thought it was. “Why there?” I mumbled to myself and God. There smack dab five minutes from where I lived most of my junior and high school life. In the city I tried so hard to belong in. To make friends in and feel like I belonged in, but never did. My family never did. And I definitely never did. And insecurity smacked me in the gut just like the time what’s her name told me my clothes where ugly and cheap. Like the time I was told I was too weird to be friends with their group. The time I pulled up in my 20 something year old-no muffler- or A/C pickup truck and parked next to their brand new convertibles as they stared and whispered. It felt like all those moments hitting me again.

I’m frantically googling pictures of what do people wear to a book launch party? “I have to get this right! I can’t be over or under dressed.” My dinner I was trying to treat myself to before hand was now more of a frustration to my ever tensing stomach. Then the words hit. “You’re fine. Just be you.” I put down the phone. And breathed.

My car wove it’s way around to where the event was to be held. High school came rushing back. The good, the bad, and everything in between. And with it, “I don’t belong here! I don’t belong here!” Came rushing through my head. I turned into the parking lot. Glancing around at the cars. “Even my car still doesn’t belong here.” My car with its hit or miss whether it’s going to start. With its new noise every time I drive it, chipped off paint, dirt road dust covered, back seat filled with car camping stuff so I look homeless car. I park in the back and I swear my cheeks are bright red but not because of makeup. I feel like high school me in the pickup truck all over again. “Dear one, you do belong here.” I’m not convinced by what my heavenly Abba is saying to me. “Dear one, you were made for these places. You do belong here. Walk in confidence because I have called you to places like this. This is just the beginning. I am with you and when I’m with you, you always belong.” I walked forward into the event with the confidence only God could give.

But the battle wasn’t over. I walked in trying to exude all the confidence and poise I could. Now the dreaded where to sit. Everyone seemed to either have at least one friend or significant other with them. Here I am alone…again…I should be used to this. And usually it doesn’t bother me so why was it now? Maybe it was in light of so much loss I’ve been feeling right now? And maybe it was realizing that just because I’m in my 30s now I still feel like awkward out of place loner I’ve been even in high school. The girl who even when she was mad as heck at God and was doing everything not to follow Him still talked to Him regularly because she didn’t know really anyone else to talk about all of the hard things of life with. Maybe it was insane faith or maybe I more deeply understand God’s grace then I let myself believe. Because I was that girl who told God she hated Him was done with this Christianity stuff and all the hypocrisy and fakeness. And decided to live her life however I wanted. And yet would still pray for her family and friends. Who would regularly pour her heart out, the tears, the anger, and the hurt, and confusion to God. And even wrestled through knowing that He heard her but also struggling with believing He cared or had she done too much to push Him away. But even then. She still had God.

“I still have God. I’m not alone.” I said to myself as I took steps into the room. “Ok Abba, where should I sit?” I found my seat and set my coat down and decided to mingle a little. Y’all have to understand something. While yes, I tend to be more of an extrovert, situations like this I’m a strong introvert! But I navigated some of the mingling until the event was to start. It was so encouraging. The author who spoke was so real and humble. It helped me remember that even with her place in the world which as someone with a bestseller book and just released her second, a speaker, and well followed social media presence would see as someone who has “made it” she was still just like me. And in my heart it confirmed what God had said about me being made for these places.

Oh and as for asking my Heavenly Abba about where to sit. Ya girl who never wins anything won a mug because of the seat she sat in. I smiled and whispered in my heart, “Okay Abba, I see you! You’re sneaky and I’m so grateful.”

So many times I’ve been told or felt like I didn’t belong. And maybe you have too. Maybe the only time you’ve gotten into important places was because of a family name or someone you were with or the prestigious job. And you yourself would never be invited there as just you or at least that’s what you believe. But can I challenge you the way God has been challenging me? Is it our status, money, name, or who we are with that gives us our identity, our confidence, our right to be places or is it the God who made us? And if it is the God who made us then we are made for the places He calls us. Because He belongs in those places. Even when others say we don’t belong there, we can have confidence that we do if God has brought us to there.

To God and in His family we are royalty and royalty belongs in places of value because we are valuable.

So dear one, you are made for these places!